Melting clocks in a barren lunar landscape, elephants with spider legs, fish, the tigers eating strange things we encounter in the paintings of the surrealist painter Salvador Dalí. They seem strange and unreal to the viewer, surreal: like pictures in a dream. 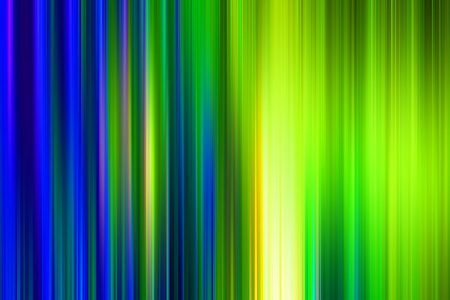 Surrealism is a current in literature, painting, film, and photography that originated in Paris around 1920. The term surrealism comes from French and is composed of the words sur and réalisme. It literally means: above reality. The aim of the Surrealists was to create a superordinate reality that goes beyond what we see and also includes the unconscious and the dreamlike.

In their works of art, they wanted to represent not only what we see and know, but also dreams, visions, the unreal and the fantastic. They were guided by spontaneous feelings and moods.

In order to override the laws of logic and reason, the Surrealists invented the technique of spontaneous painting or writing (automatism). The artist only follows his spontaneous intuition when he puts words or colors on paper, so that the unconscious can express itself without control by the mind. Associations, images and thoughts that emerge at work should flow unfiltered into the work of art. The Surrealists also ventured into new pictorial forms and techniques. Thus the painter Max Ernst developed the techniques of frottage and grattage.

In frottage, paper is placed on a structured surface such as wood. The grain is then rubbed onto the paper with a soft pencil. In Grattage, the artist applies the paint in several layers on top of each other and then scratches it off the canvas again, creating new colour patterns. 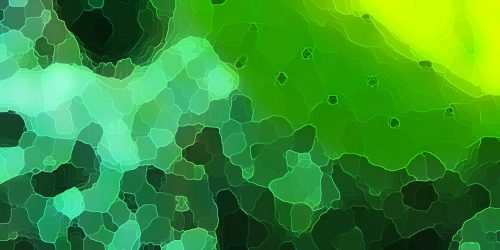 veloped by Georges Braque and Pablo Picasso in 1911/12 was also popular. Different materials such as paper shavings, pieces of wallpaper, fabric, wood or wire are processed and glued together to form a picture.

Surrealism in France was founded by a group of artists that included French writers such as André Breton, Paul Eluard and Louis Aragon as well as the German painter Max Ernst. In 1924 Breton published the Manifesto of Surrealism, in which he introduced the new movement in art. 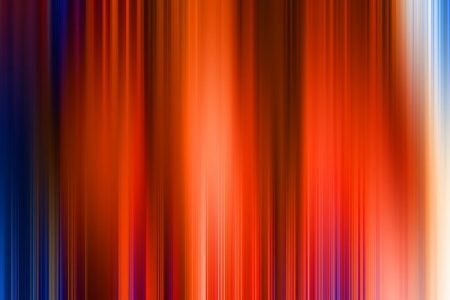 The Surrealists were inspired by German Romanticism. Romantic poets such as Novalis also sought a new approach to reality and incorporated the dreamlike, the unreal and the unconscious into their works.

The direct precursor of Surrealism is Dadaism. Founded in Zurich in 1916, Dadaism had a great impact on contemporary artists. The origin of the term is unclear: the French word dada means hobbyhorse, but dada could also simply be taken from baby language. The word stands for childishness, originality and a return to the beginnings of culture.

Dadaist artists rebelled against everything that existed: against society, against tradition, against a world determined by reason and logic. Therefore, they did not want to establish a new art movement with new rules.

Their goal was to give the playful and absurd, the random and arbitrary a place in art.