The graphic artist and painter Paul Klee (1879-1940) was born the son of a musician couple in Münchenbuchsee and grew up in Bern. In 1898 Klee, who was interested in both music and art, decided to study art, which he completed in Munich. Dissatisfied with his education at the academy, Paul Klee continued his education on his travels to Italy and France. With his wife Lily Stumpf (1876-1946, marriage 1906) and their son Felix (1907) Klee lived retired in Munich. 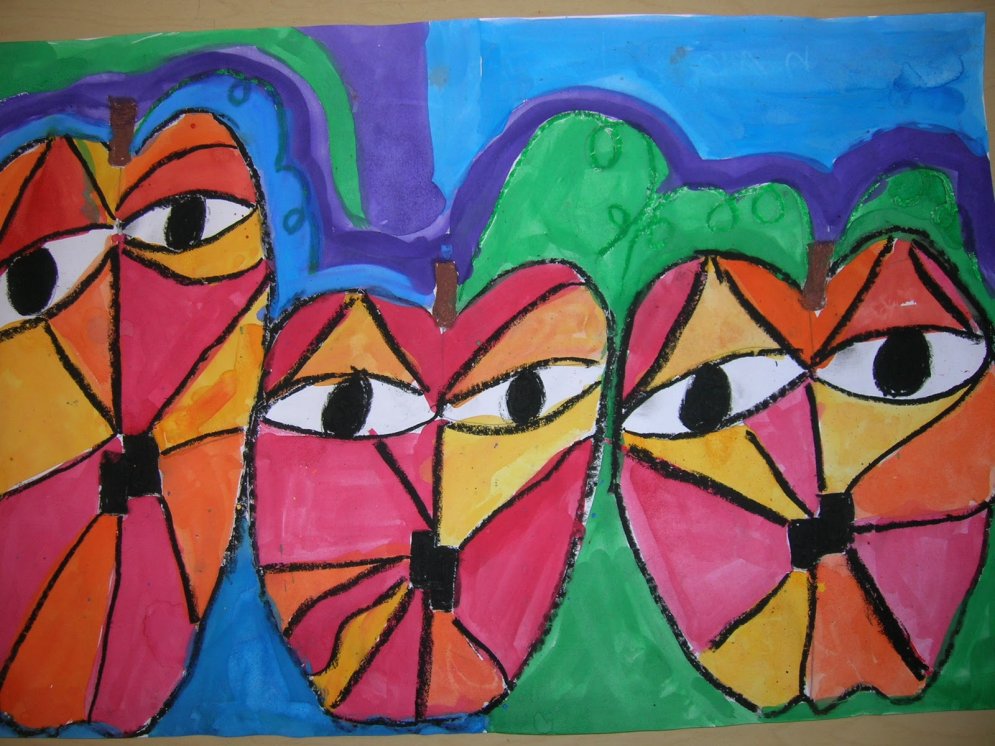 Until 1914, Paul Klee’s work was exclusively graphic. Drawings and etchings show him as a follower of Symbolism. In the autumn of 1911 he came into contact with his Schwabing neighbour Wassily Kandinsky. Klee euphorically commented on the first exhibition of the “Blaue Reiter” (Blue Rider); he himself took part in the second exhibition in 1912. During this phase, the graphic artist found an important source of inspiration in Robert Delaunay’s colored window paintings and visited the painter in Paris. But it was not until April 1914, during a trip to Tunis, which he undertook together with August Macke and Louis Moilliet, that Klee succeeded in becoming a painter.

Paul Klee survived the First World War mainly at the Schleißheim airfield, from 1917 at the Gersthofen flying school. Here he painted airplanes and carried out activities in the writing room. The graphics from these years show abstract airplanes or flying objects, flashes and other symbols. At the same time he experimented with assemblages of river stones, which he also painted.

In the interwar period Paul Klee became one of the most famous artists in Europe. From 1919 he could dedicate himself to painting, in 1921 Walter Gropius appointed him to the Bauhaus in Weimar (from 1925 in Dessau). In contrast to his friend Wassily Kandinsky, with whom he also lived in a semi-detached house in Dessau, Paul Klee clarified his artistic concept during the 1920s: visual art opens, according to Klee, a mysterious intermediate realm between the real appearance and the essence of things. 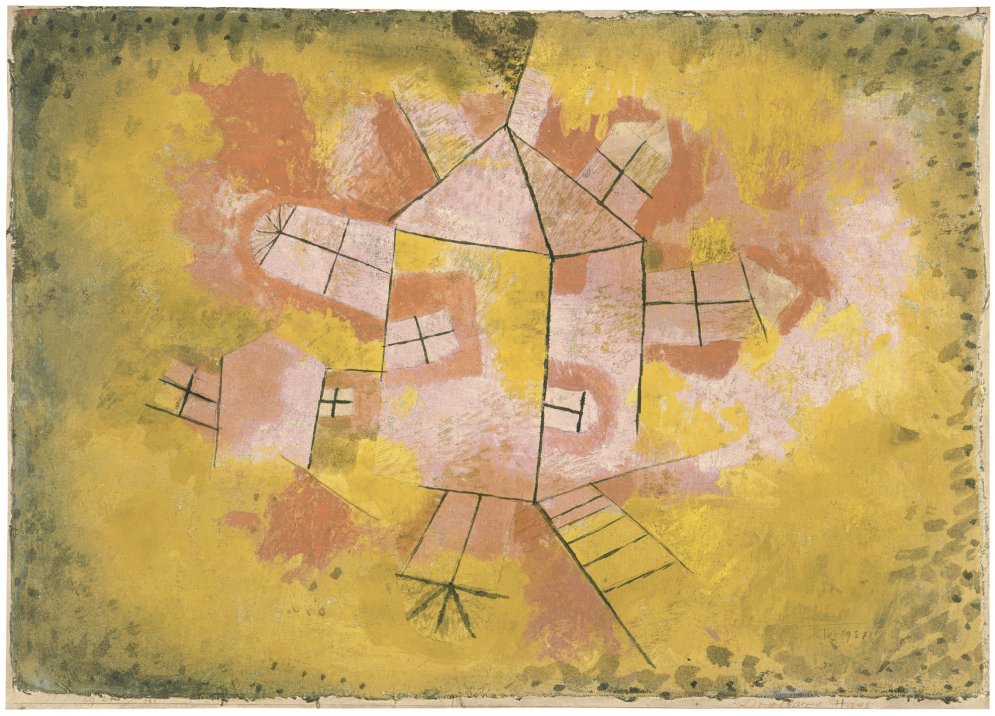 In 1931 Paul Klee resigned his professorship

In 1931 Paul Klee resigned his professorship at the Kunstgewerbeschule and from April onwards took up a professorship at the Düsseldorf Academy. Two years later the National Socialists’ seizure of power ended Klee’s teaching activities and forced him to emigrate to Switzerland (1933). In the last seven years of his life he created an extensive late work in Bern. The autoimmune disease scleroderma, which forced Klee into bed for months, became increasingly noticeable. From 1937 until his death in 1940, Paul Klee lived through another intensive creative period in which he painted more than two thousand works. The rapid production, including the famous Angel Paintings and the rune-like and hieroglyphic typefaces, was the result of Klee’s growing disintegration of his physical powers.